Leave it to legend Roy Orbison to shatter the festive mood of the holiday season.

The song packs a narrative punch in just two minutes and forty-five seconds, as it tells the story of a lonely man on a sidewalk ignored by Christmas shoppers. Sadness prevails in the lyrics and the vulnerability expressed in Orbison’s voice and in the backup vocals draws us into the story, putting the listener on the busy street with the other passersby. I asked myself: Would I pay stop and say “hello” to the man? Would I even bother to notice him?

It’s also worth mentioning that Orbison did not write the lyrics. According to Wikipedia, Willie Nelson wrote “Pretty Paper” in 1963. 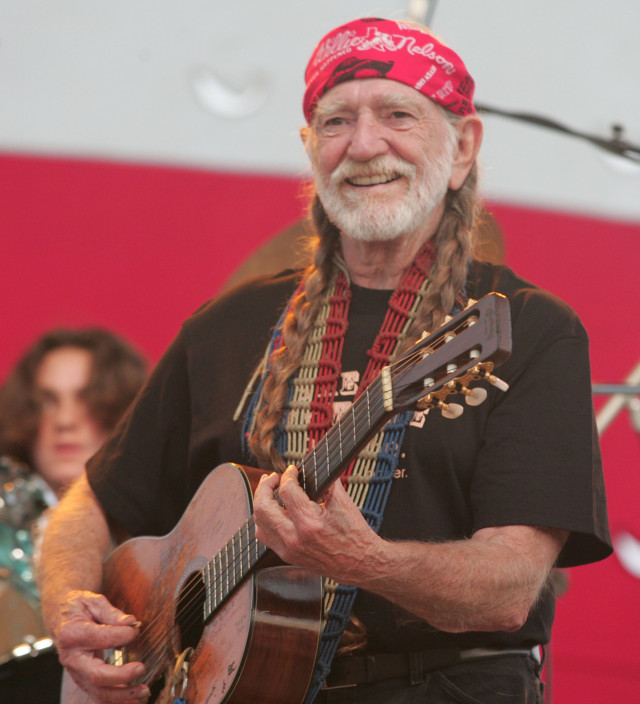 The line that devastates me is, “And in the midst of the laughter he cries …”

The full lyrics follow. And I wish everyone a Merry Christmas and Happy New Year.