The autobiographical novel, published in 1940, two years after Wolfe’s death in 1938, gets bogged down with scenes that could have been edited out with no loss of narrative structure.

However, I enjoyed embarking on a journey of self-discovery with the protagonist, a lonely young writer named George Webber, who pens a famous novel about his hometown, Libya Hill (a fictional setting that could be considered a stand-in for Wolfe’s native Asheville, North Carolina), and then is reviled by his friends and neighbors because the book uncovers the dark secrets of the town.

And although I found myself skipping over sections of the book—descriptions and digressions that slowed down the story—Wolfe’s lyrical voice and ability to construct stunning passages of prose can make a reader stop skimming pages and pay attention to each sentence.

Here are some beautiful paragraphs where Wolfe seemed to capture some central truths about life and humanity.

“So, then, to every man his chance—to every man, regardless of his birth, his shining, golden opportunity—to every man the right to live, to work, to be himself, and to become whatever thing his manhood and his vision can combine to make him—this, seeker, is the promise of America.” 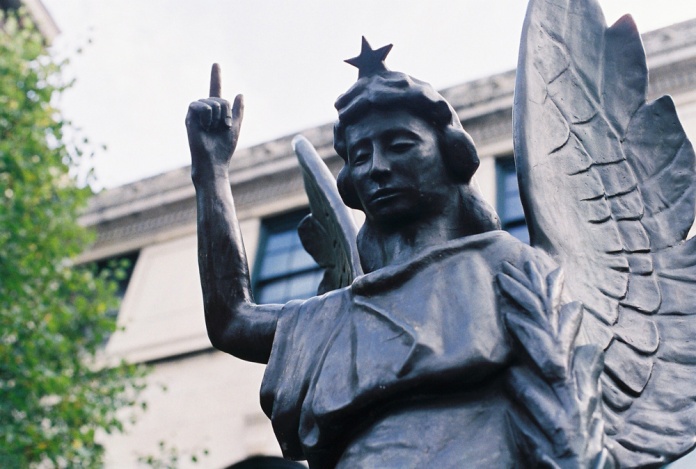 “For four years George Webber lived and wrote in Brooklyn, and during all this time his life was about as solitary as any that a modern man can know. Loneliness, far from being a rare and curious circumstance, is and always has been the central and inevitable experience of every man. Not only has this been true of the greatest poets, as evidenced by the huge unhappiness of their published grief, but now it seemed to George to apply with equal force to all the nameless ciphers who swarmed about him in the streets.” 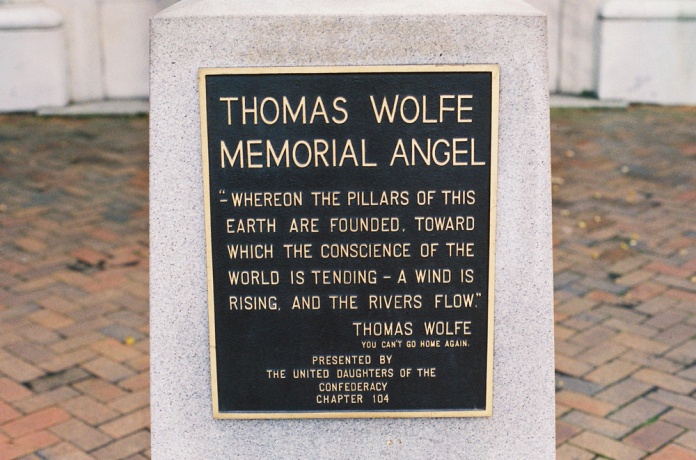 “All things belonging to the earth will never change—the leaf, the blade, the flower, the wind that cries and sleeps and wakes again, the trees whose stiff arms clash and tremble in the dark, and the dust of lovers long since buried in the earth … they go back into the earth that lasts forever. Only the earth endures, but it endures forever.” 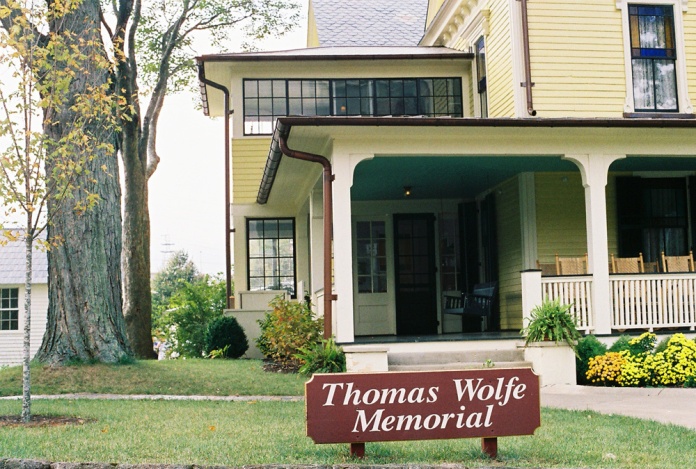