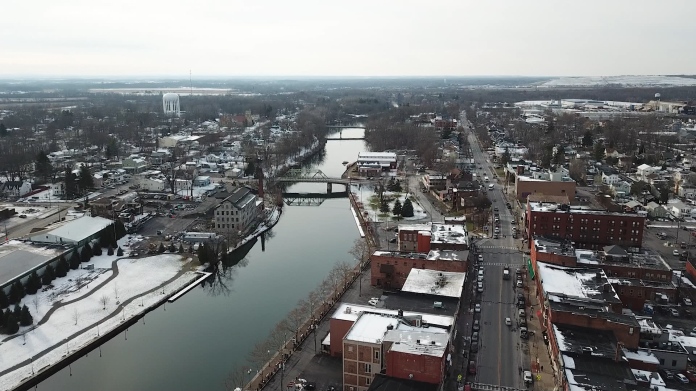 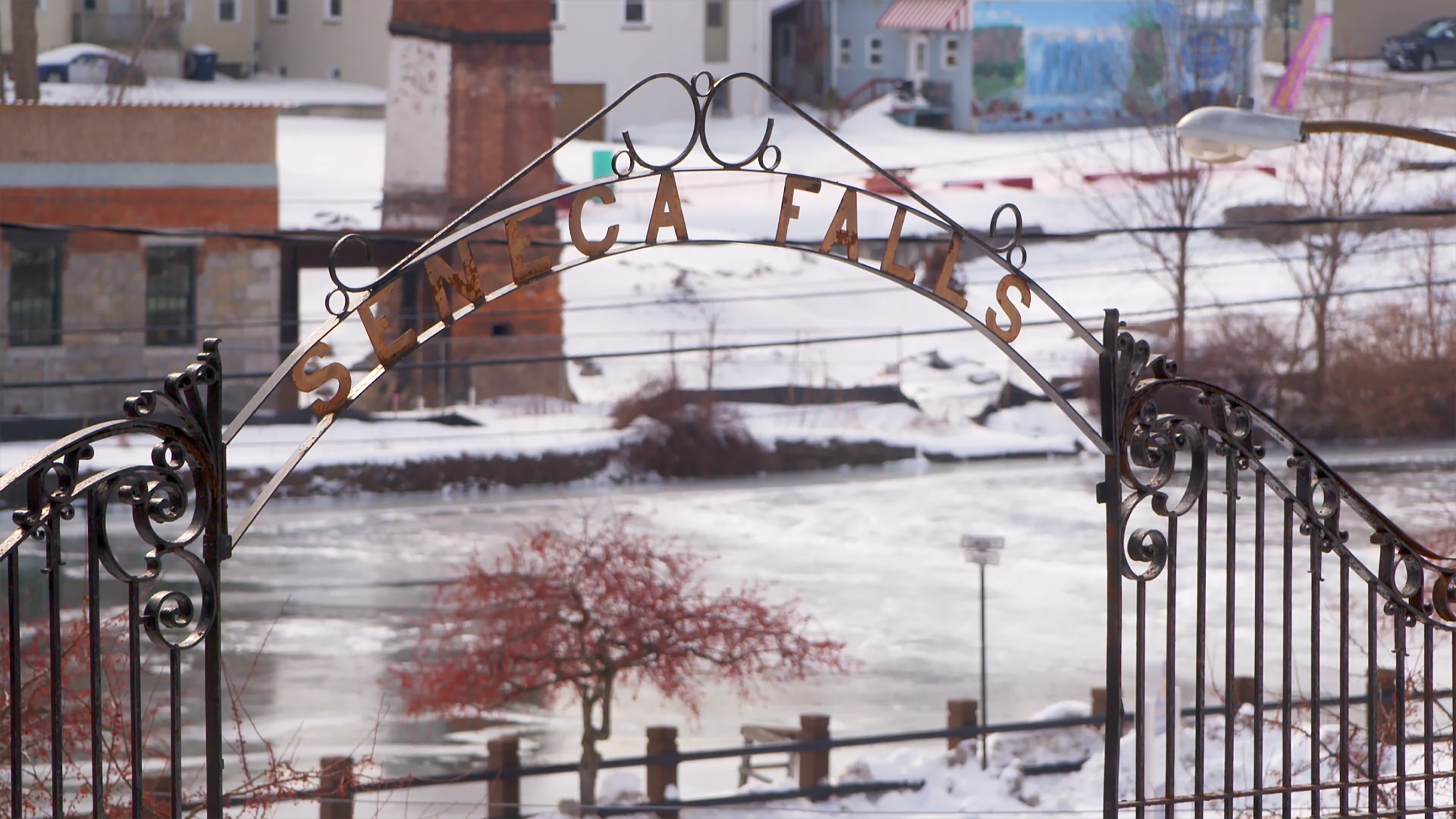 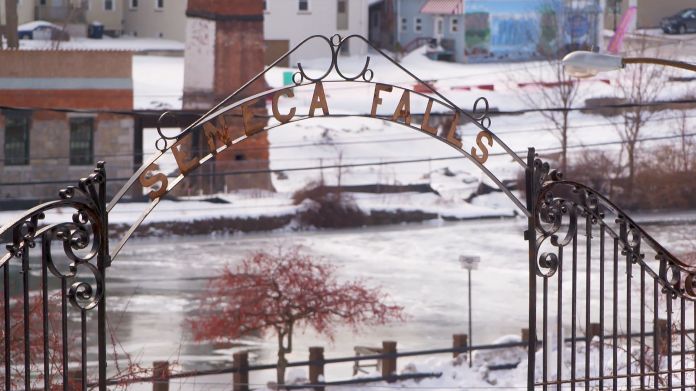 Frank Capra, the movie’s Academy Award-winning director, was reportedly visiting relatives in Auburn, New York, when he stopped in nearby Seneca Falls to get a haircut. The barber who styled his hair recalled Capra asking many questions about the town, including, “What’s the story with that bridge?”

Fast forward to when actress Karolyn Grimes, who played Zuzu Bailey in It’s a Wonderful Life, saw Seneca Falls for the first time. With snow falling and holiday lights glittering, she exclaimed, “I’m in Bedford Falls!” 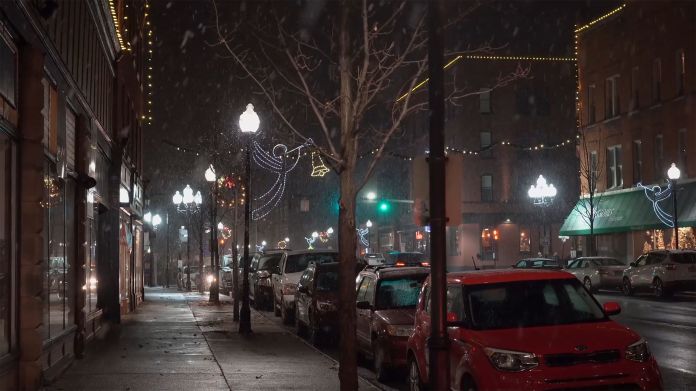 These and many other striking relates are touched upon in The Real Bedford Falls: It’s a Wonderful Life. The documentary also examines small-town life in Seneca Falls, captures the excitement of the annual It’s a Wonderful Life Festival, and celebrates the enduring themes of the Frank Capra classic. 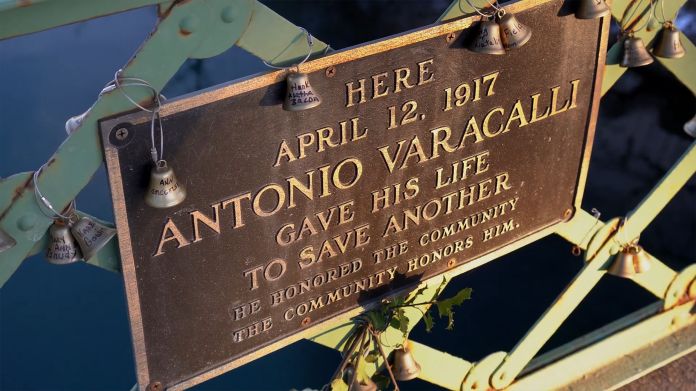 The film was produced by Honest Engine Films and distributed by Virgil Films & Entertainment. It’s available here. The cost is $2.99 on both Amazon Prime and Apple TV.